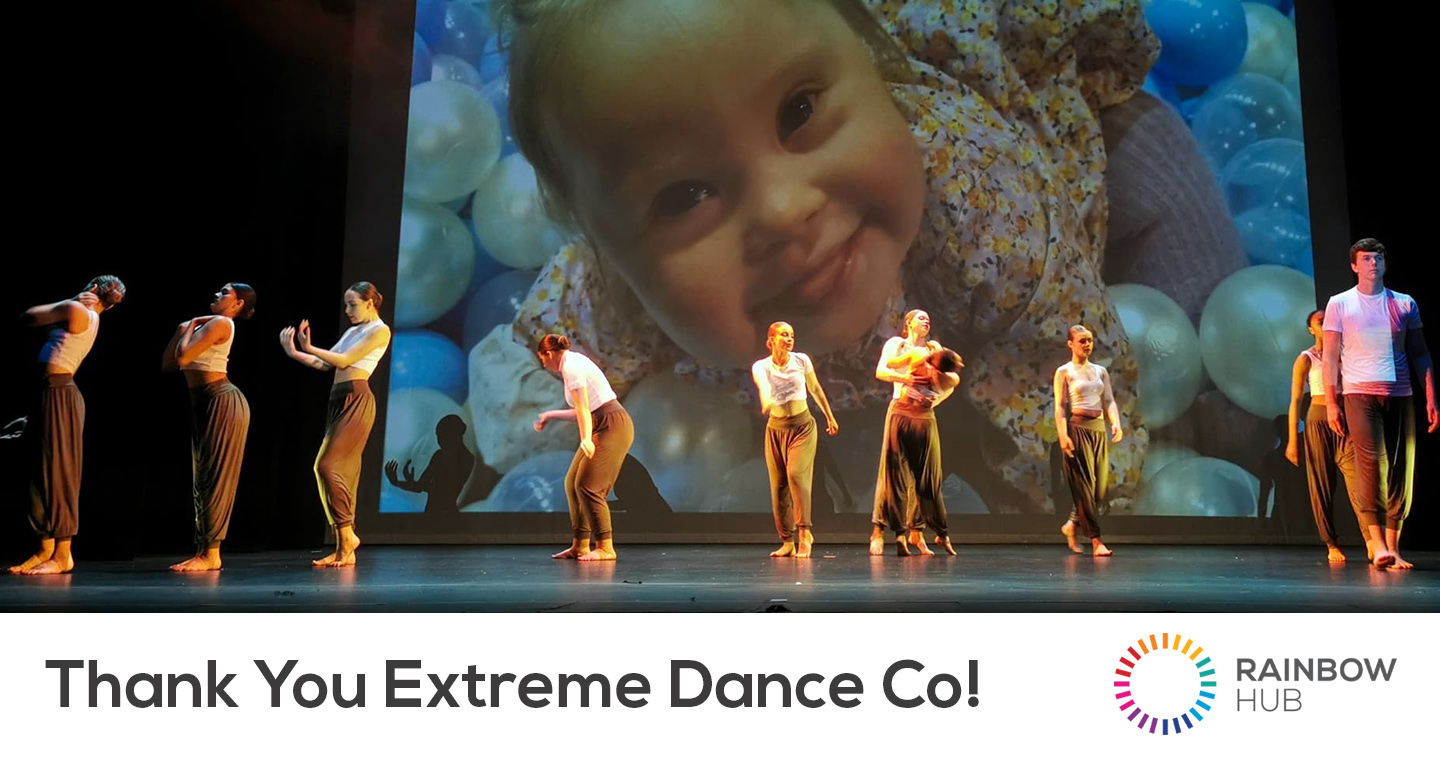 A special dance dedicated to Liverpool youngster with Down Syndrome helps raise £747 for Rainbow Hub.

Odette Graham, 22 months, from Allerton, Liverpool, who has Down Syndrome and Hemiplegic Cerebral Palsy has attended Rainbow Hub since October 2021.  Rainbow Hub is the Mawdesley based charity that supports children and young people from across the Northwest who have physical and neurological disabilities.

Odette’s mother, Clare, is Principal of the Extreme Dance Company in Aigburth, Liverpool which holds an annual dance show and, this year, she generously chose to hold the event in aid of Rainbow Hub.

The show involved 165 pupils between 3 and 18 years and included Odette’s sister, Beatrix (6).

Performed twice earlier in July at The Brindley Theatre, Runcorn to an audience of 350 family and friends, the show included a special dance dedicated to Odette and a raffle which raised £747 for Rainbow Hub. 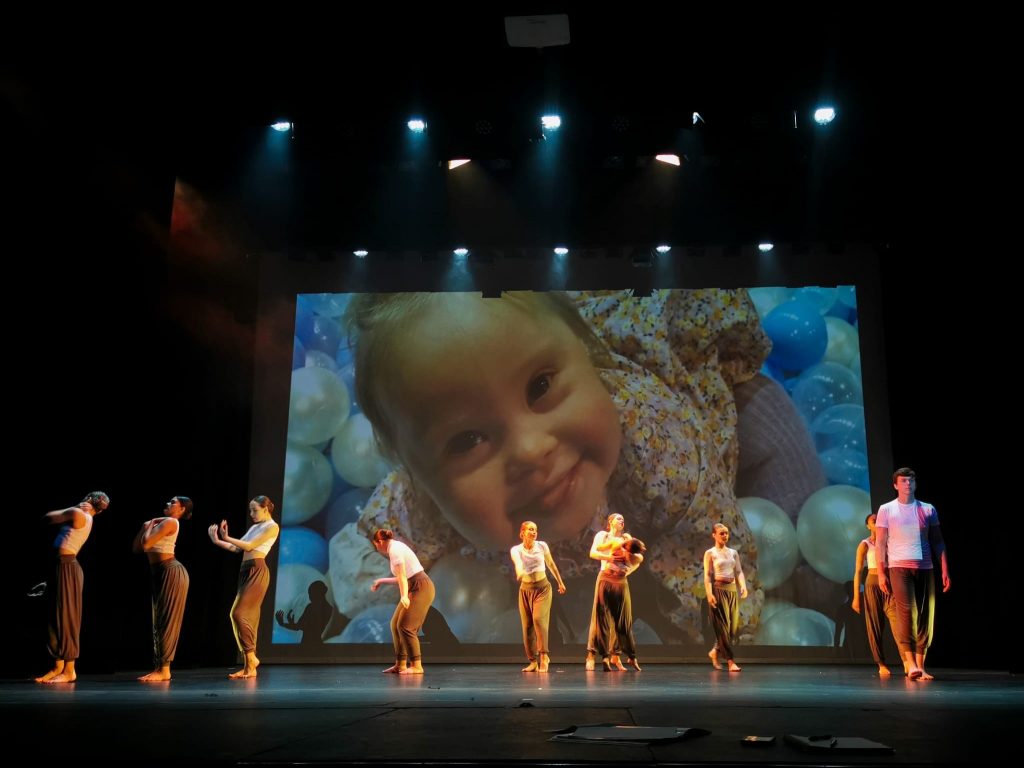 Clare Graham, said, “the annual show is always a highlight of the year; the children were fantastic and the dance for Odette was extremely emotional.  We are delighted to be able to help Rainbow Hub who provide such an amazing service for Odette and many other children like her.”

Odette is a happy and sociable little girl who loves music, dance and hugs and has recently been signed by the Zebedee Talent Agency who represent children with disabilities for modelling work.

Kat Nelson, Head of Fundraising, Rainbow Hub, said, “we cannot thank Clare and everyone at the Extreme Dance Company who made this possible enough.  We are over the moon to receive such a wonderful amount to help us to continue to provide our specialist services for Odette and all our beautiful children.” 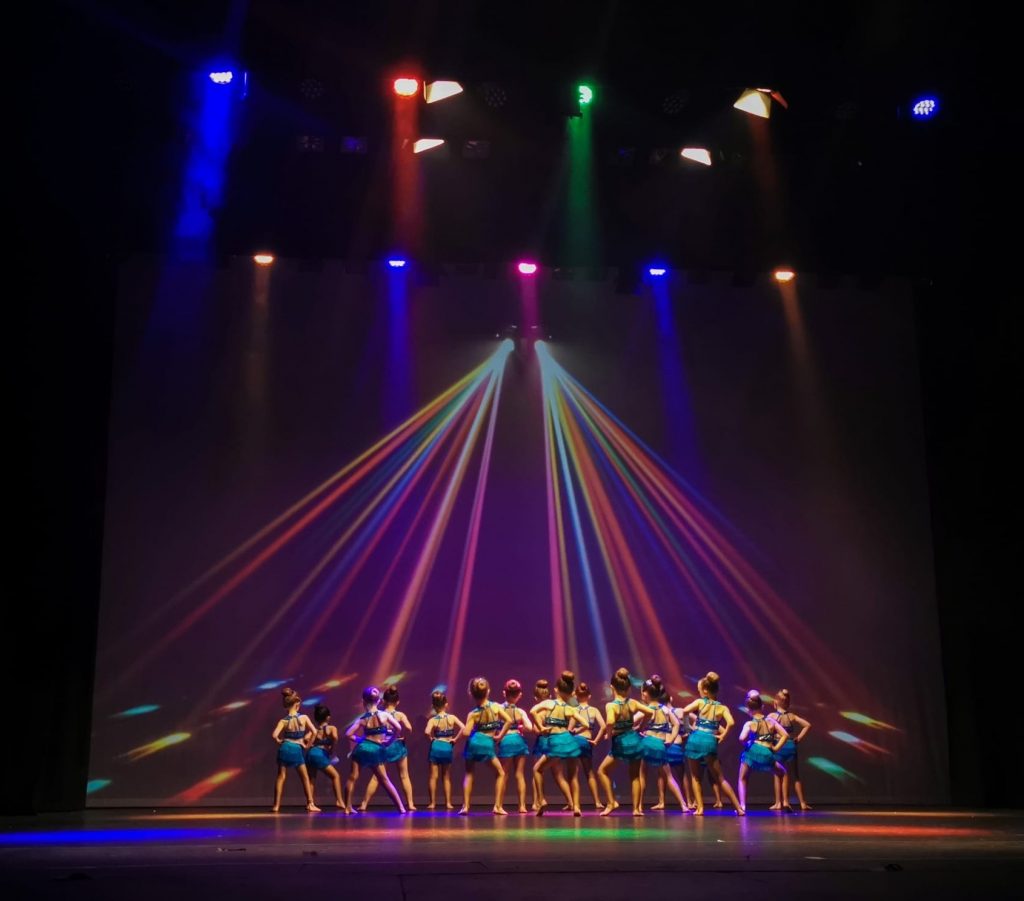 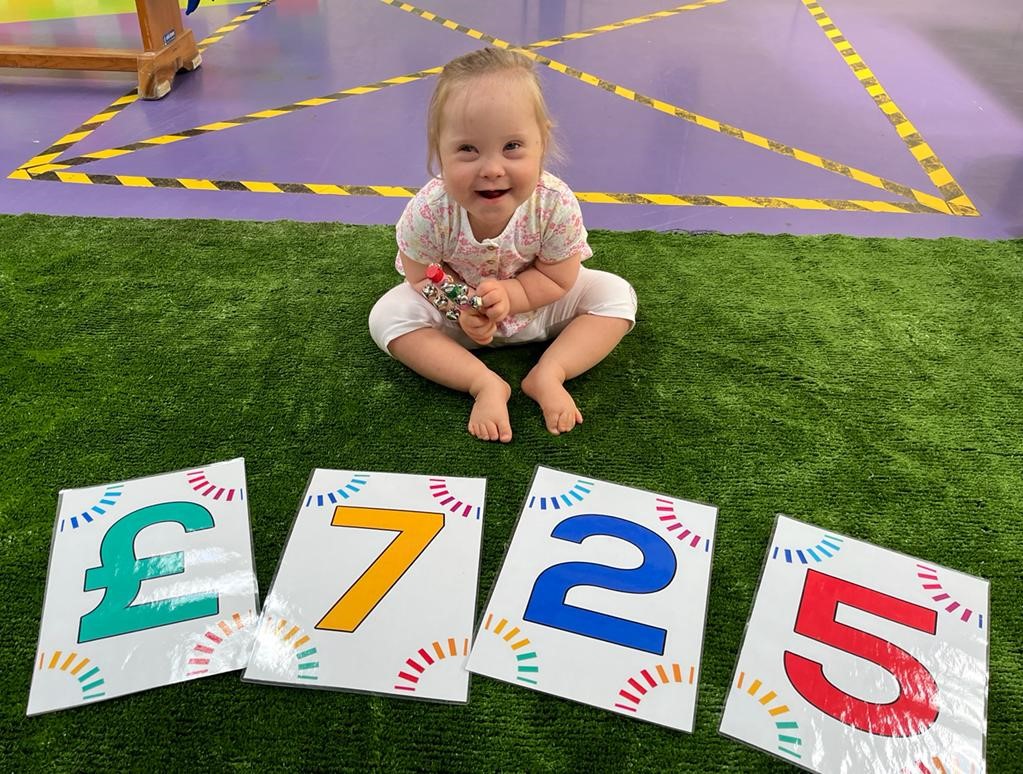 Note:  The amount increased to £747 after the photo with Odette was taken.

A video of the show is being produced, so stay tuned to our Social Media channels for more on that when it is available.

We use cookies on our website to give you the most relevant experience by remembering your preferences and repeat visits. By clicking “Accept All”, you consent to the use of ALL the cookies. However, you may visit "Cookie Settings" to provide a controlled consent.
Cookie SettingsAccept All
Manage consent

This website uses cookies to improve your experience while you navigate through the website. Out of these cookies, the cookies that are categorized as necessary are stored on your browser as they are essential for the working of basic functionalities of the website. We also use third-party cookies that help us analyze and understand how you use this website. These cookies will be stored in your browser only with your consent. You also have the option to opt-out of these cookies. But opting out of some of these cookies may have an effect on your browsing experience.
Necessary Always Enabled
Necessary cookies are absolutely essential for the website to function properly. This category only includes cookies that ensures basic functionalities and security features of the website. These cookies do not store any personal information.
Non-necessary
Any cookies that may not be particularly necessary for the website to function and is used specifically to collect user personal data via analytics, ads, other embedded contents are termed as non-necessary cookies. It is mandatory to procure user consent prior to running these cookies on your website.
SAVE & ACCEPT
X