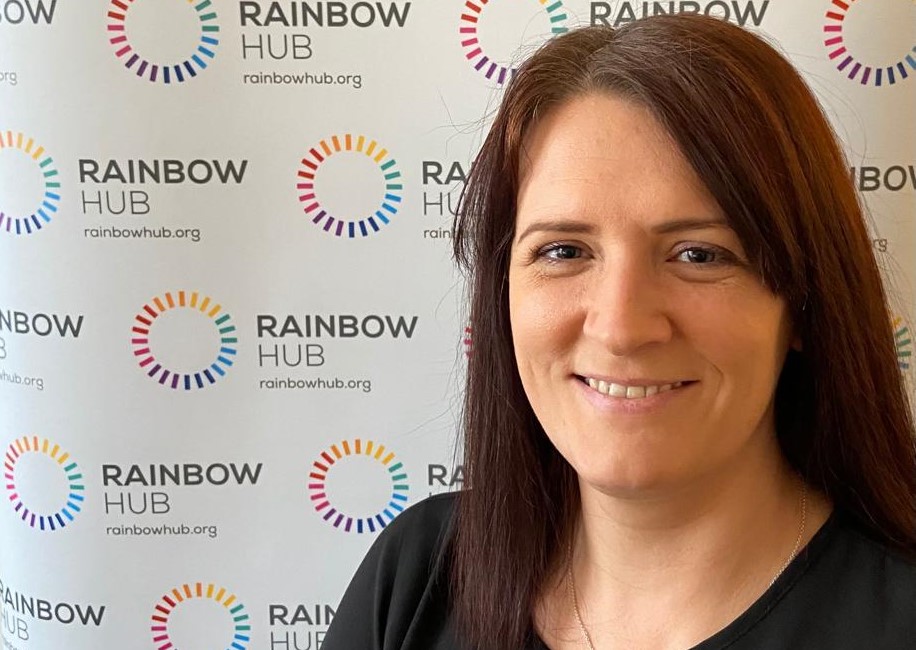 Rainbow Hub, the Mawdesley based charity supporting children and young people with physical

and neurological disabilities,  has announced the appointment of Lyndsay Fahey (age) from

Lostock Hall, Preston, as the Chief Executive with immediate effect.

Development and Finance and Head of Fund-raising at Rainbow Hub.

Bill Ainscough, President of Rainbow Hub, said “Lyndsay has years of experience, both as a fund-raiser

and a parent whose child has benefitted from the services provided by Rainbow Hub.  She is well

towards a brighter future.  The Board is looking forward to supporting her and the team over the

Lyndsay Fahey said, “I am delighted to take up the position of Chief Executive at Rainbow Hub. It

is close to my heart and has been a great support to me on a personal level in the past.  There is a

wonderful staff team, together with some amazing volunteers, supporters and Trustees.  I am looking